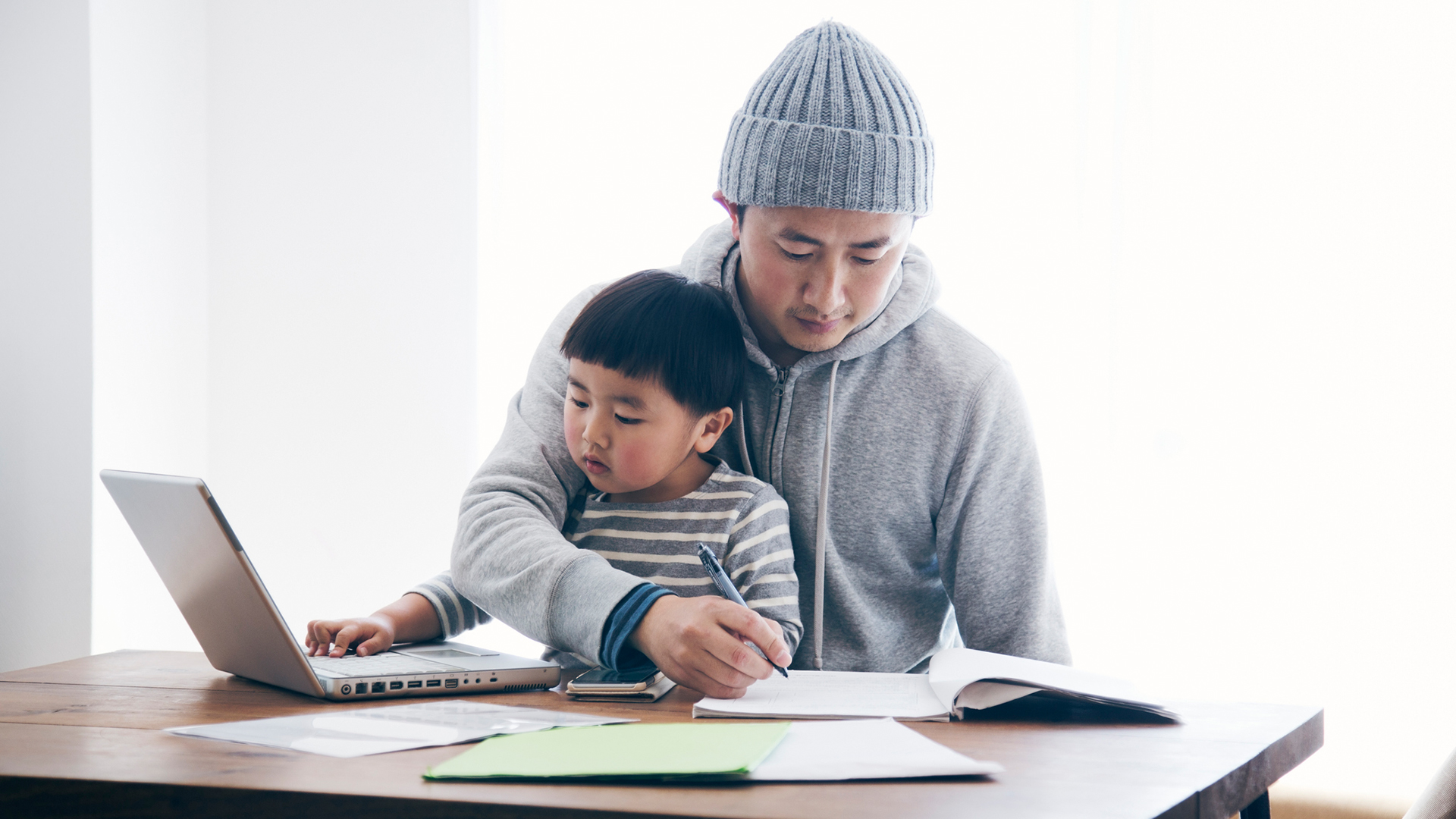 Flexible working is highly valued by UK workers. According to Totaljobs research, 84% of employees believe businesses should adopt this way of working. For staff, it can offer greater freedom and the opportunity to maximise their output. For employers, it can help to build trust between them and their employees, along with boosting morale and business performance. However, many workers currently feel like options surrounding flexible hours are limited, or even feel guilty for leaving work early – even when their tasks have been completed.

Despite one fifth of workers believing they’re more productive during summer, only one fifth have the option to leave work early – a perk many appreciate all the more when the sun is shining, giving teams the chance to enjoy the extra daylight hours.

Almost two-thirds (60%) of employees state that they’re only ever allowed to leave early to attend personal appointments, such as the doctors. Workers can also leave early for other reasons, including as a reward for completing good work (41%), childcare (28%) and to beat rush hour (13%).

There is a stigma of sorts associated with leaving work early – 44% of workers would be worried about doing so, believing their colleagues would judge them. More concerning is that 42% would feel guilty, even if their manager has explicitly allowed them to leave early, whether as a reward for good work or as a perk.

The benefits to productivity are felt by workers and businesses alike. In fact, 62% of employees feel that they would get more done during the day if their employer offered an early finish. The majority of managers feel the same – almost three quarters (73%) of middle managers believe that their team would be more productive if they had the incentive of an early finish.

Alexandra Sydney, Group Marketing Director at Totaljobs said, “A progressive approach to working hours can have a significant impact on a company’s bottom line through boosted productivity. This is essential in the current climate, with UK productivity currently sitting around 20% lower than pre-recession trends forecasted.

“From baristas to business analysts, workers value flexibility, meaning companies have the opportunity to be more adaptable when it comes to working hours. All employees have the legal right to request flexible working hours as part of their contract – not just parents and carers.

“Alongside this, simple incentives such as an early finish or giving employees a ‘flexible’ hour each week can make a significant difference to company culture, in terms of both wellbeing and team morale. Small perks like this can help to maintain happy, motivated staff that feel supported by management.”